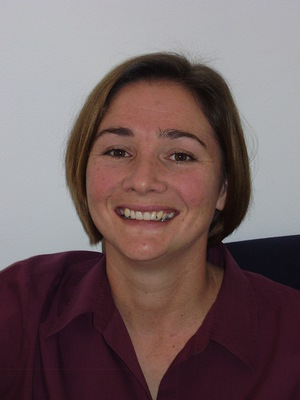 Meg Millband has been creating and performing dance work both nationally and internationally since 1991. She toured Australia, New Zealand, Britain, Ireland and Europe with an English based company Mazeppa in 1991–1995. She was inspired by workshops given by Lloyd Newson at QUT whilst completing a Bachelor of Arts degree, and has continued to explore similar material based on raw emotion and pushing the limits of audience/performer relationships. After returning to Australia in 1996, she has been working as an independent artist/choreographer collaborating with artists such as Clare Dyson, Julia Gray, Adelina Larsson, Tim Brook, Ruth Hingston and Wendy Morrow and has been a dance educator in both the private and public sectors.

She was Artistic Director of Canberra Dance Theatre from 2007 to 2009 and in that time choreographed, directed and project managed a multidisciplinary artistic team for the artsACT funded CDT’s 30th anniversary performance held in the National Gallery of Australia’s Sculpture garden. In 2011 Meg received the first residency at the Belconnen Arts Centre and created and performed alongside Adelina Larsson in the draft of the performance installation II embedded. She is currently an independent artist and recently collaborated on a project further examining concepts of memory encoding and decoding with harpist Alison Ware, vocalist Amanda Mackenzie and dance practitioner Adelina Larsson.