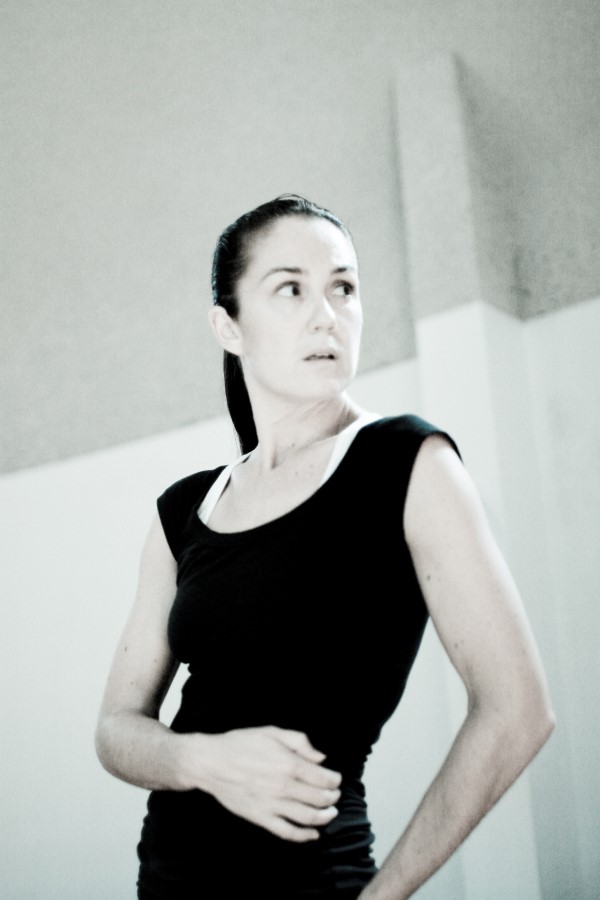 Liz Lea joined Canberra Dance Theatre in early 2010 – following a very internationally based dance career, working extensively in many corners of the world. Her appointment was a wonderful coup for CDT and quickly opened up diverse connections in the dance world within and beyond Canberra and indeed Australia. Under her leadership CDT’s vision and perspective broadened considerably.

During her six years Liz worked above and beyond the call of duty, with a passion and commitment that was inspiring:

Liz Lea – we salute you and we thank you for taking CDT into the next extraordinary chapter of its life.