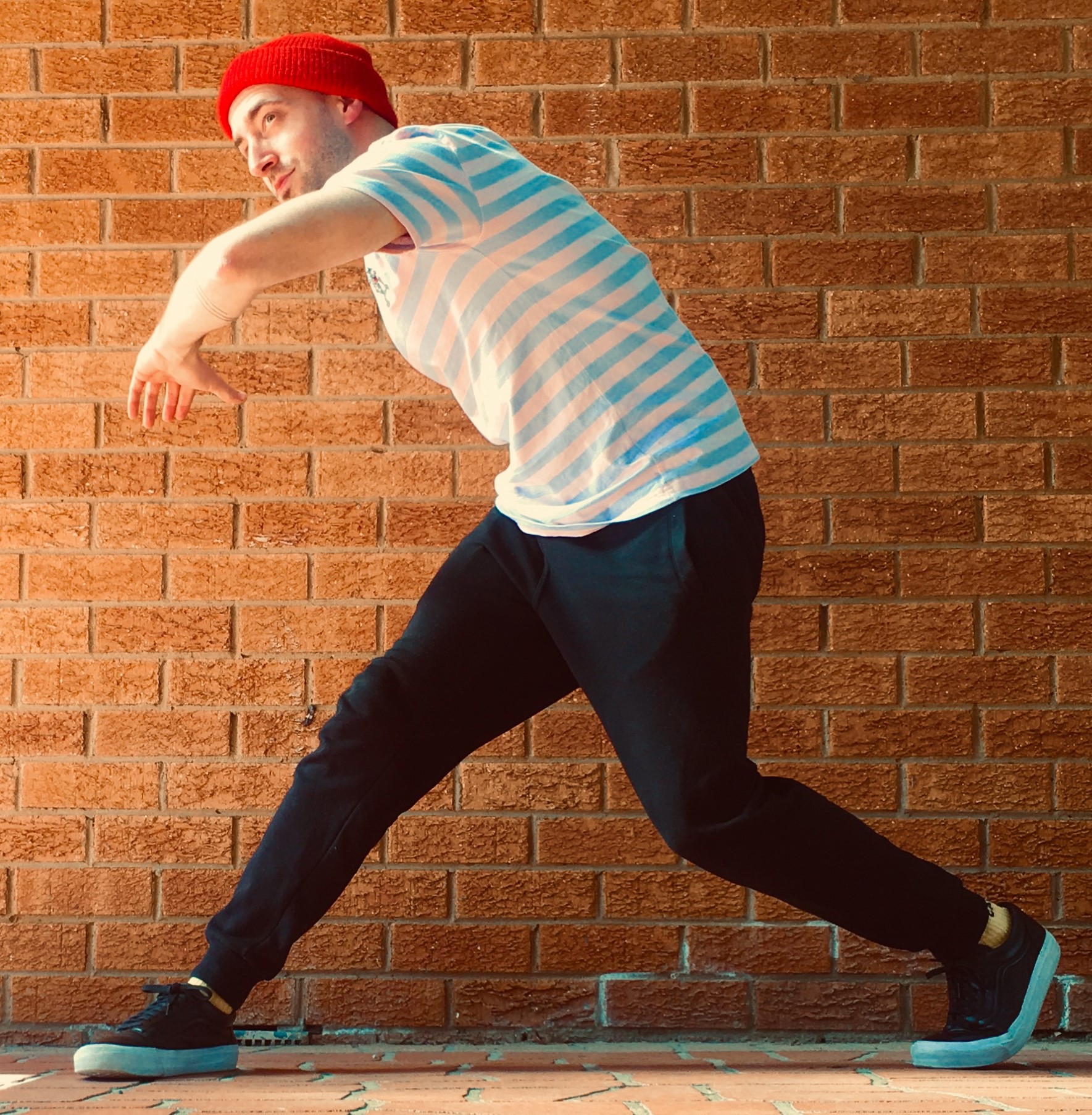 Jake Kuzma is a locally grown Canberran dancer. Jakes dancing roots are heavily based in contemporary, floor work and urban movement. His passion for contemporary dance began when he joined QL2 in 2003. He furthered his dance training through Queensland University of Technology (QUT) and graduated in 2011 with a Bachelor of Dance performance. His performing career took him around Australia working for independent choreographers such as Antony Hamilton, Claire Marshall, Lisa Wilson and Cadi McCarthy. His choreographic practice has been exhibited through Short + Sweet festivals in Canberra and Melbourne (where he won Best Male Performer 2012). Jake has created works on several youth dance companies including QL2, Yellow Wheel, Flipside and Drill. Jake has taught a wide range of dance levels from junior up to Bangarra Dance Theatre company class. Jake’s dance has taken him internationally to Montreal to perform in Antony Hamilton’s Black Project 2, to China as a guest teacher at Dong Guan Dancesport 2018 Summer Camp and as a performer in Chengdu for the BLAH BLAH BLAH #004 festival. Jake achieved all of this dance experience but in his life has only done the splits twice. He is currently studying his Masters in Primary Education and is interested in how dance benefits all ages.